War in the Middle East and North Africa have caused a humanitarian disaster for those countries and its neighbors. According to UNICEF (September 2015):

Specifıcally for Syria, the US Agency for International Development an UNICEF refer that:

The needs of refugees begins with the basics like safety, health, nutrition and shelter. Security, shelter & nutrition are met by the international agencies and neighbouring countries. Education however is becoming the top priority to keep all these children occupied and prepare them for their eventual post-conflict return to their nation. It is important to Syria and the region that this generation of Syrian children do not end up irreparable damaged as a result of this war, as it may lead to further bouts of violence in the future.

Human Rights Watch (HRW) claims that less than one third of the 700,000 Syrian children who have entered Turkey in the last four years are attending school. According to HRW, language barriers, the cost of schooling and difficulty integrating into Turkish society are the main obstacles stopping Syrian children being taught: e.g. although enrolment is free, proficiency in Turkish is obligatory before they can enrol in Turkish schools. The same is applicable to the refugees that have succeeded in entering European countries and have now started entering the national school systems as well, they require at least knowledge of a national language. Approximately half of the Syrian refugees are under the age of 18 and around 40% under the age of 12.

A recent study of children refugees in the Islahye refugee camp (TR) revealed the following:

Many of the obstacles faced by refugee students (especially those that are unaccompanied) reflect in the classroom behaviour and can be explained by the neurodevelopmental effects of trauma.  These include, but are not limited to:

A stable institutional setting (such as school and community) can contribute to the refugee student well-being, especially towards the integration and inclusion, as well as mental health. While teachers have an important role to assist students overcome these problems, they have not received any adequate training.

Moreover, many schools across Europe and Turkey are confronted with a rising influx of refugee students, and are confronted with identical problems, the main one being to ensure that the fresh wave of refugee children can integrate successfully. The new wave of migrants from Syria, Afghanistan, Iraq and elsewhere has redoubled the strains on school systems. The biggest problem for education systems is that refugee children tend to be concentrated together. Many attend schools near refugee centres or in immigrant neighbourhoods. In Norway, Denmark and Sweden for example, about 70% go to schools where at least half of the pupils are immigrants. This means they are partially segregated and less likely to learn the local language.

Moreover, immigrants tend to find housing in poor areas with lower education standards. Schools where more than a quarter of students are immigrants usually perform worse than those with no immigrants, although the gap shrinks when economic status is accounted for (source: OECD, OECD PISA scores). Lack of native language skills can steer bright immigrant children away from a university education.

It is therefore of utmost importance that the school staff is aware of the challenges and is well prepared for it. The project will therefore deliver an illustrated handbook with accompanying tools and guidelines that will offer schools an important instrument in ensuring integration and inclusion of refugee children from the lowest academic spectrum, directly combatting absenteeism among refugee children, and contributing to the well being of their teaching staff.

The outcomes can be easily multiplied across all schools that harbour refugee students by applying the concept of OER, commons creative licensing and free mobile and online applications.

The project addresses inclusive education as it aims to support teachers by providing them well targeted training so they can cope with students/pupils with a refugee background, who lack often the language skills to fully participate, but also suffer from war traumas that hamper their full integration. Teachers faced with such issues have to be better prepared to know how to deal with this, consequently reducing the current high drop out of refugee children from education.

Ensuring the provision of a modular teacher training that addresses the main issues (integration, language, war traumas) should form an important part of the response to the current challenges. This training will combat at source some of the factors contributing to the education failure of these children, while it would aid in combating the risk of a lost generation that could blight the countries of origin's chances of recovery for years to come.

Thus, each teacher must be supported and trained about refugee’s rights, overcoming language barriers, mental health, etc. so that they are able to engage these students. In fact, following key areas teachers needs to be taught about to enable the student engagement: 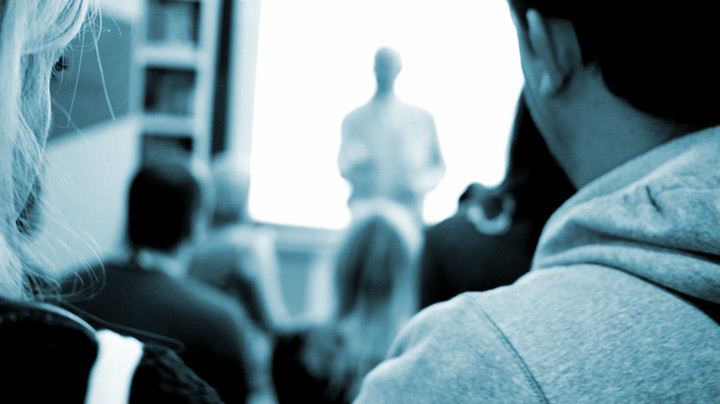 Supporting material provided consists of an illustrated handbook for the teacher with accompanying printed/mobile/online supporting tools that will support the teacher throughout the different challenges they face nowadays. Equally, the supporting tools will also work towards engaging teachers and refugee students in a manner that is novel, attractive for both the teacher and the student (beneficiary). The outcomes can be easily multiplied across all schools that harbour refugee students by applying the concept of OER (Open Educational Resources), commons creative licensing and free mobile and online applications.

Following are the major outcomes of the project: